When Do You Reach the Talent Tipping Point? 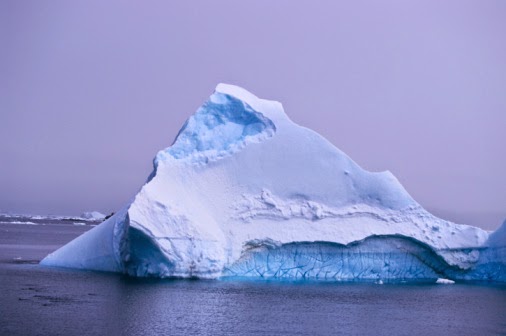 Bill Boorman mentions in his post that the tipping point is a magical number of social media connections. I tend to disagree. I’m a believer in quality over quantity. I believe the tipping point is not just a number of connections but based on the desired results of a team. It can be a combination of efforts, relationships, tweets, meet-ups and conversations facilitated by mostly online activities focused on social recruiting.

This concept, however, isn’t new to our industry. Gladwell spoke about this since 2000s when he released his book, The Tipping Point: How Little Things Can Make a Big Difference, and Lou Adler has said that our generation is having the same systematic issues we’ve had for decades. So how do we break the endless cycle of the tipping point and how do we determine what our specific tipping point is for our organization?

Gladwell speaks about three different rules of epidemics in the workplace in his book, The Tipping Point: How Little Things Can Make a Big Difference. These are the law of the few, which basically says that a few people do the majority of work to build momentum, the stickiness factor, which is described as a message that makes a true impact that’s memorable, and finally the power of context, knowing what to say and how to say it in the right context. All three of these points help define the different ‘tipping points’ in organizations and how they can use it to find that desired result.

Take Nike for example. When Nike wanted to create a brand that would compel people to have a yearning to be apart of their company they did so by their slogan and company culture. The Just Do It mentality has given them the “stickiness” factor because they offer a unique quality that compels public influence.

The employer brand is one of the most vital pieces of a company that help them with the perceived tipping point. Building quality relationships with those in your talent community will eventually yield a positive result for the work that you’ve put in. Learning to build strategies around your employer brand will allow your team of recruiters to build thoughtful and relevant connections making it easier to see the desired results.

Talent communities are a way to give candidates inside looks into the dedication and culture of your organization. As I said earlier in the blog post it’s you shouldn’t focus on a magical number, but instead focus on the quality of relationships within your community. When you combine all three of the rules your company will be able to help evaluate and build their own path to success when it comes to building your recruiting and talent pipeline strategy.

Jessica Miller-Merrell, SPHR is a workplace and technology strategist specializing in social media. She’s is the Chief Blogger & Founder of Blogging4Jobs. You can follow her on Twitter @jmillermerrell.
Posted by TalentCircles at 10:32 AM