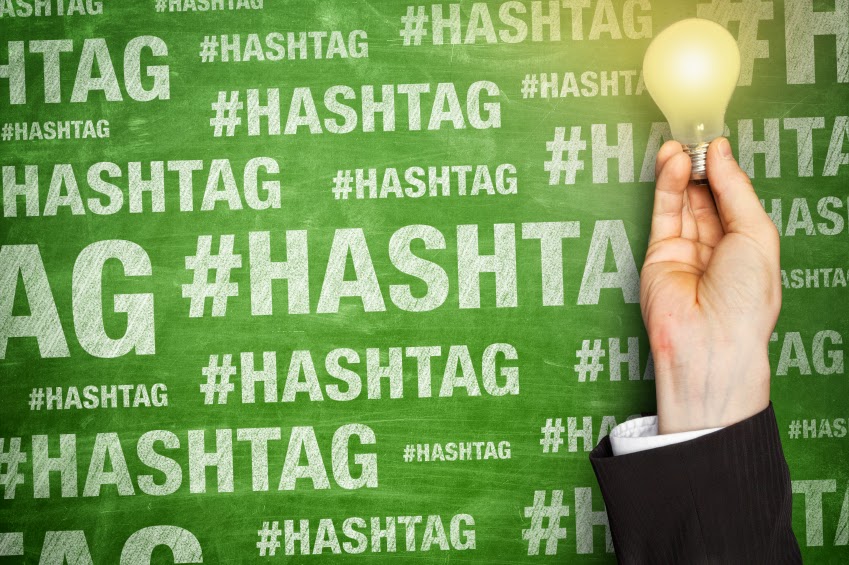 There’s something so simple about Twitter and its 140-character messages. That simplicity lets users get to the point in sharing resources, information or connecting. If you caught part one and two of this series, you saw that one of the things I love most about the social network is that even with an enormous amount of Tweets in your feed each day, you can still hone in on what’s important because of the brevity of the messages. I also talked a lot about how employers can use Twitter chat to grow their candidate following and connect with candidates.

In those posts, one of the tools I discussed for starting or growing a Twitter chat was hashtags. However, their use goes far beyond Twitter chats. In fact, recruiters and talent acquisition leaders can use Twitter hashtags as a way to focus employment branding, employment engagement and recruiting efforts.

There are a number of companies already doing so, and there’s a lot to be learned from those who are doing it right. Here are three ways, and three companies, that are leading the way in their use of Twitter hashtags:

A perfect example of this is Amtrak’s use of #teamamtrak as a way to encourage customer, employee and job seeker engagement. Doing so allows all parties to interact, giving candidates a 360-degree view of the company. Unifying the hashtag allows the employment branding team to better quantify their efforts and counts impressions and number of tweets as part of their regular reporting on engagement and relationships established through Twitter.

Employee engagement
Companies like Adobe use a Twitter hashtag as a way to encourage employees to be involved and engaged with one another, sharing what it’s like to work for Adobe. Their #adobelife campaign started as a simple, no-cost, grassroots effort and grew organically throughout the company as a way to share employee experiences of life with Adobe. By engaging employees this way, the company is making use of their best employment brand ambassadors and offering transparency to candidates.

Recruiting efforts
From featured job listings to Instagram pictures or even an employee Q&A, HP uses their #hpcareers hashtag to drive candidate interest and awareness, and they’re doing it really well. They also use the hashtag to organize and broadcast campus events, job fairs and other recruiting events they are attending, allowing them to not only reach casual job seekers but also be tracked and found by those who are specifically interested in a position at HP.

These three companies are making use of a simple concept to grow their employment brand and attract candidates, and your organization can do the same. Be consistent with your use of a hashtag, get your employees on board and let candidates know they can find you through it as well. It’s a simple, free way to find your next employee.

Jessica Miller-Merrell, SPHR is a workplace and technology strategist specializing in social media. She's the Chief Blogger and Founder of Blogging4Jobs. You can follow her on Twitter at @jmillermerell.
Posted by TalentCircles at 10:52 AM