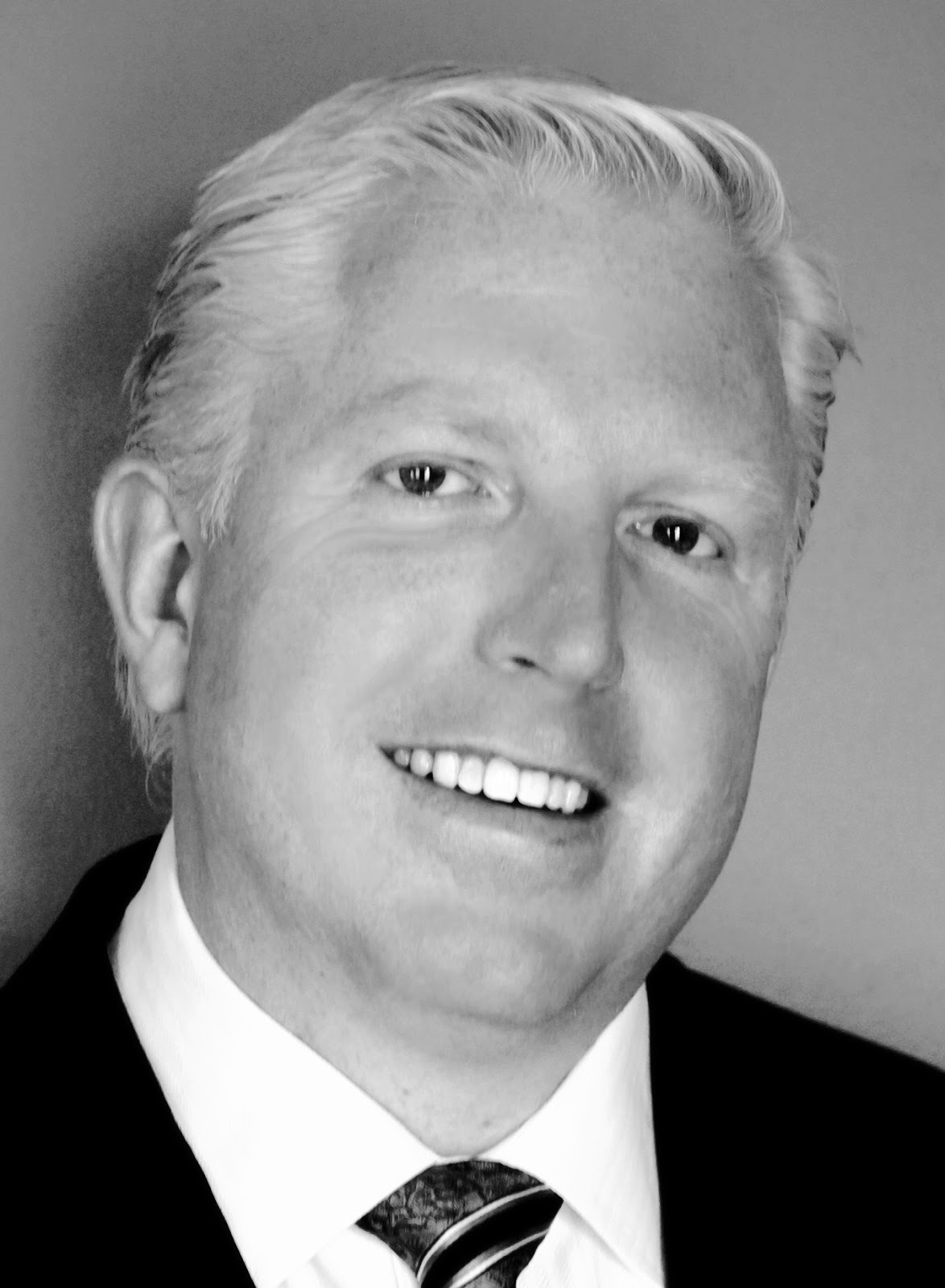 One of the best presentations at the December HCI Conference in San Francisco was the last one: Jeff Lackey's. The title says it all: "Creative People + Authentic Storytelling = The Right Hires." I love such straightforward and energizing assertiveness.

If you think you know everything about Rolls-Royce, think twice. This prestigious company produced its first aircraft engine a century ago and generated half of the aircraft engines used by the Allies in World War I; it is now the second-largest maker of aircraft engines and one of the top largest defense contractors in the world.  Rolls-Royce would have the perfect makeup to be somewhat conservative and unappealing to younger generations of employees. However, many consumer brands may have a hard time catching up with Roll-Royce's upbeat approach.

Jeff Lackey and his team addressed this potential perception problem in four short years and transformed the organization into an employer of choice addressing head-on what matters if you want to attract IQ and foster diversity. You must:


Thought-leadership is not a solo endeavor: it's a shared mindset for a better workplace where people turn into storytellers and, by becoming the company's evangelists, attract new candidates.

Creativity is the motto of the talent acquisition department, so much so that when you watch the videos they produce, you want to be part of the Rolls-Royce's DNA adventure. Here is the video presentation of this philosophy they gave to university students across the UK earlier this year:

Employment branding doesn't start when you opportunistically need candidates. It's an overarching motivational message. Inspired by a young LEGO fan in Derby, U.K., Rolls-Royce made a replica of a jet engine from 152,455 LEGO bricks. Key to the team's outreach is to appeal to new generations and prompt interest in technology and science as a means for a more sustainable future.

Many venerable brands still stick with the self-centered and condescending approach that people should be grateful to be offered a job. Rolls-Royce has definitely given the cold shoulder to these paternalistic behaviors of the past and embraced our people-centric social world: stop waiting for candidates to come to you but, rather, proactively pave the way for them to become your fans whether or not you currently have a job for them.

The cultural change initiated by Jeff Lackey and his team is somewhat spectacular. Think that four year ago LinkedIn was not even allowed behind the firewall. Today, the Rolls-Royce group has a stimulating YouTube channel and has garnered over half a million fans on Facebook.
Posted by TalentCircles at 7:18 AM