Don’t Forget the Lurkers in All Your Social Recruitment Activities 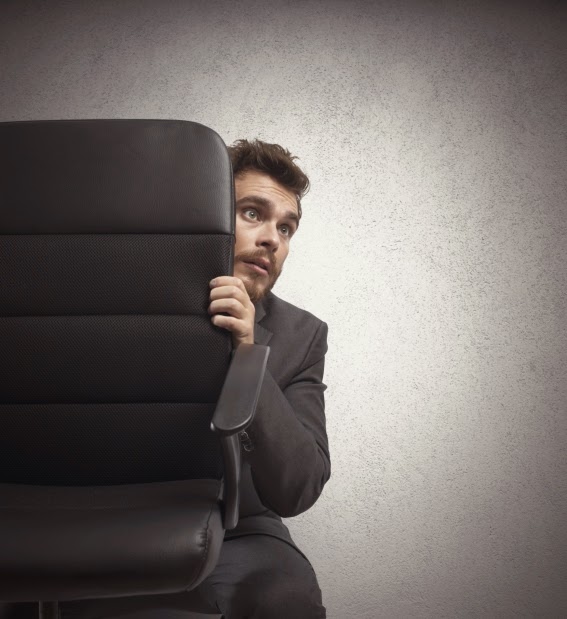 If there is one thing I’ve learned in all my years of HR blogging, posting, tweeting and social interaction, it’s that even if there are few comments, people are listening. In fact, those who are interacting are a small representative sample of all the people out there watching, reading and following. The vast majority of people are actually lurkers.

“Lurkers” sounds like it could be a negative term but in the online world, a lurker is just someone who stays in the shadows. They want to hear what you have to say and see what your company is doing, but you’ll rarely see them interacting. Instead, they’re floating around out there quietly researching, reading and absorbing your information and content. And if it’s not enough to know that they’re secretly finding value in what you have to say, also know that they’re making judgments about your organization and even talking about you. This is why it’s so important to consider them when planning your social recruiting tactics.

Catering to the lurkers
Did you know that lurkers make just as good employees as vocal social followers? It seems silly to say that, but there are many people who seem to not know that because they only attempt to reach the most vocal. In the recruiting game, comments don’t necessarily equal desirable employer. They can, but they don’t always. In any case, it’s important to remember that you may be missing out on some of your best future employees by ignoring the lurkers.

Lurkers are information seekers, so the best way to cater to this crowd is to make information and resources readily available to them. Share about your company culture, what your employees are like, the organization’s values and more.

If you won’t, someone else will
One of the most important reasons to provide this information is because you’re not only missing out on reaching this crowd but also driving them toward outside sources to seek information.

CEB reported that a shocking 80 percent of candidates visit other sources online to find out about a company, such as employer-review websites. This could hurt companies who work hard to shape their employer brand because third-party websites typically have no way to filter inaccurate or unnecessarily negative (read: posts from disgruntled employees) information from being presented. While there are some who will always consult outside websites when considering an employer, many just want their questions answered and aren’t getting what they need on a company careers page.

You have the ability to influence lurkers each time you post. And trust me when I say that every time you think something went unseen, it was likely seen by many. This is something you don’t have to take my word for, however. In the last few years, social analytics have revealed a lot more to us about how many people see our posts, videos and links than ever before. It’s enlightening to know that people, both lurkers and active participants, are following your every move. It helps you shape your messaging and strategy to reach the majority rather than just a few.


Jessica Miller-Merrell, SPHR is a workplace and technology strategist specializing in social media. She’s is the Chief Blogger & Founder of Blogging4Jobs. You can follow her on Twitter @jmillermerrell.
Posted by TalentCircles at 7:00 AM