Can You Have it All: Automation or Engagement in Recruiting? 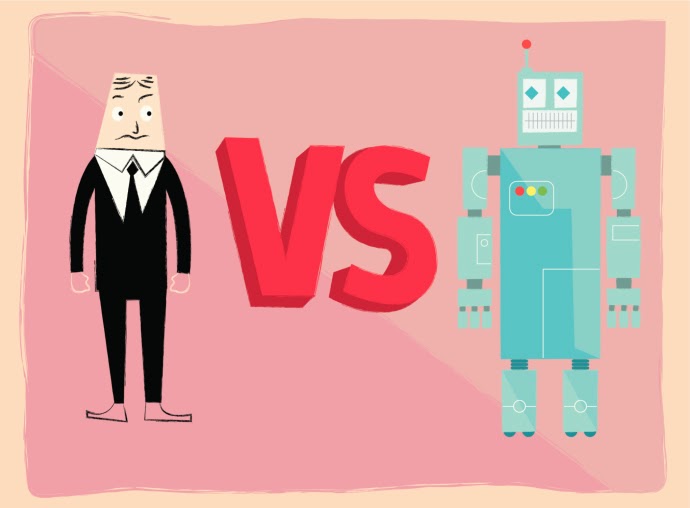 If you’re like most of us, you feel like your time is stretched impossibly thin at work. You’re trying to keep 50 balls in the air while adding new ones every day. It’s a lot to keep up with but the fact is, it’s the new standard in the industry for those who aren’t satisfied with the status quo. We know by now that it’s really not enough to choose one thing and do it really well because our competitors are doing it, and more, just as well. Companies feel pressured to develop employment brand campaigns and build talent pipelines at the same time, leaving many wondering - do we automate or engage?

Now more than ever, it’s a fair question. We have better and more advanced automation tools than ever before but at the same time it is more important than ever that we engage in order to build our talent networks. Below, we analyze the good and bad of automation and engagement and how to make them both work so you truly can have it all.

Automation at its best and worst
There is definitely a case to be made for automation, especially in large companies or HR departments that are stretched just a little too thin. Automation makes it possible to screen candidates quickly and without focusing all your attention on the process. To add to the argument for automation, the technology continually improves and is further honed by the customization you do to make it work for you. On the other hand, automation is notoriously impersonal, may not do as good of a job identifying candidates as you could and certainly doesn’t do much for building a talent pipeline because it requires, and even encourages, minimal interaction between candidates and companies.

The case for and against engagement
Most of us would agree that engagement is king in the recruitment world. We need it to build a talent network, connect with potential candidates and develop an employment brand. In a perfect world, we would likely spend our days building connections with potential candidates, but in the real world, there are too many people and not enough time to do it effectively. This is when the engagement begins to drop off and we let valuable candidates slip through our fingers. Your attention is split between an indefinite number of candidates when only a small percentage of that group turns out to be ideal candidates.

The best of both worlds
To be truly successful in recruiting today, you’ve got to take both automation and engagement and find a way to make them work together for you. The key to making it happen is to play to both of their strengths. Use automation for what its most effective at and engage where it matters.

First off, many people see engagement as just interacting with candidates but it actually goes much further than that. In fact, the kind of engagement that truly makes a difference is the overarching efforts such as webinars, blog posts, job notifications and documents. Just because you’re engaging with the masses instead of individually doesn’t mean it’s not still effective engagement. Another area of engaging that often goes overlooked is in the small things, the things that you don’t think twice about but a candidate will remember as part of your employment brand. Those things include email responses, returning phone calls and other ways a candidate could feel like they were left hanging.

Secondly, automation is a must for any recruiter who absolutely must make the most of their time. To avoid letting the great ones fall through the cracks, you need powerful screening tools that do the legwork for you. Couple that with scored questionnaires that are automatically sorted and semantic job searching that produces a report outlining which candidates are the best matches for a position and you’ll save your company an enormous amount of time, allowing you to focus on the candidates who will make a difference in your organization.

What is your biggest deterrent to making use of both automation and engagement? Let us know in the comments section below.

Jessica Miller-Merrell, SPHR is a workplace and technology strategist specializing in social media. She’s is the Chief Blogger & Founder of Blogging4Jobs. You can follow her on Twitter @jmillermerrell.
Posted by TalentCircles at 10:44 AM