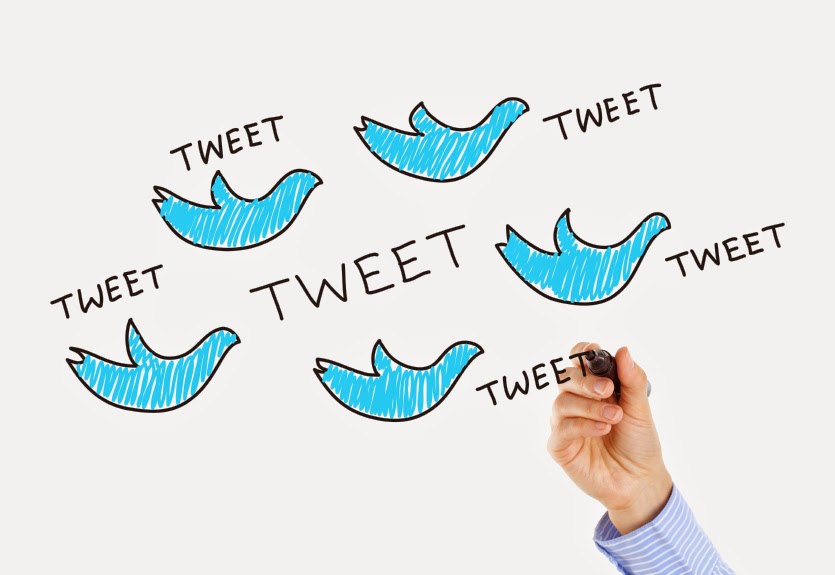 Since 2008, Twitter has been my favorite social network because it provides you access to millions of potential candidates, friends and resources 24 hours a day. It requires users to parse down their message to just the essentials in 140 characters, which makes it easy to take in a lot of information without drowning. However, with so many ways to use the social network, I think one of the most valuable is hashtags. Hashtags are the Dewey Decimal System of Twitter. Users post the pound sign, followed by a series of words or characters (no spaces) to catalog or file the tweet. It helps you keep track of related tweets and helps other users find all tweets under that hashtag, such as tweets related to a certain topic, event or Twitter chat.

Hashtags were developed by Twitter users themselves and have become an integral part of how we search, navigate and find topics to research and people to connect with. Twitter has remained the third most popular resource and search engine second only to Google and YouTube, so it’s no surprise that people take to Twitter to discover, learn and of course, chat.

After hashtags were born, conversations began to focus around them and people began hosting Twitter chats that users could participate in simply by meeting up on Twitter at a scheduled time and using certain hashtag.

The how to
The great thing about hosting a Twitter chat is that all it takes to do so is a following, a hashtag and a time. You don’t have to handle RSVPs, meeting space or any other aspect of a traditional event, and yet you get the benefits of one. Announce your Twitter chat a week before through your Twitter, careers page and perhaps even an email announcement. You can let participants know what topics will be covered and then encourage them to come with their own questions and responses. Of course, let them know to use the unique hashtag you’ve created for the chat. Then when the time comes, simply moderate the conversation. Start with an opening call for questions or begin by sharing. Respond to as many tweets as possible and hopefully, candidates will also connect and chat with each other.

At the end of the chat (and even throughout if you have the chance to), take the opportunity to direct participants to your talent network, careers page and other social networks. If you plan to make the Twitter chat a regular event, you can let them know when the chat is wrapping up.

Why it makes sense for recruiters and candidates
Twitter chats provide candidates the opportunity to interact and engage with your recruiting and talent acquisition team in a real time engaging way that has never been accomplished before. It helps increase your bandwidth, your messages and grow your community in a way that no other tool can.

Watch for part two of this series on using Twitter chats to find out how you can take your chats to the next level and see growth.

Jessica Miller-Merrell, SPHR is a workplace and technology strategist specializing in social media. She's the Chief Blogger and Founder of Blogging4Jobs. You can follow her on Twitter at @jmillermerell.
Posted by TalentCircles at 10:30 AM