HR: The rest of the world moves on – without you 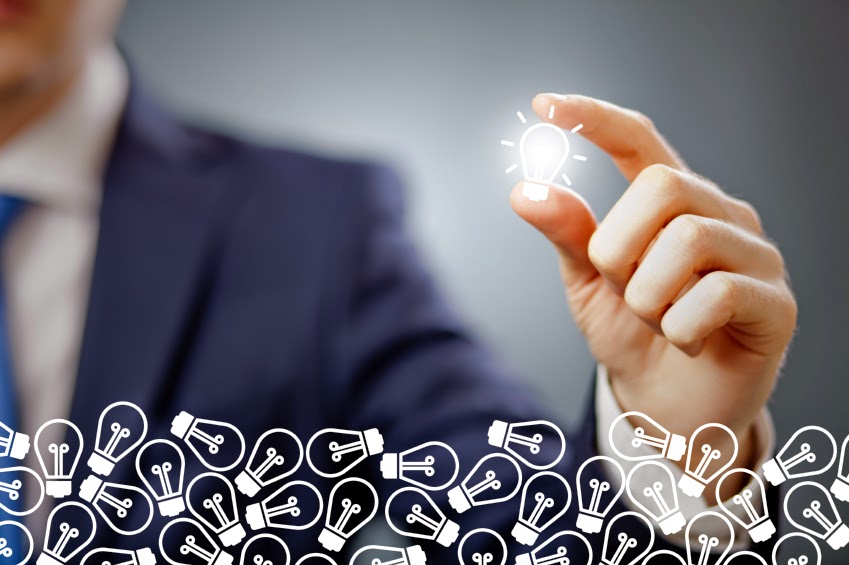 If you think back to where our society was 20 years ago, there are few things that look or sound the same. We don’t use floppy disks to save files, music is less grungy and the hairstyles we wear have vastly improved. But one thing that hasn’t changed much in the last couple of decades is the way we recruit and hire. HR itself and the role we play is vastly different today, but if you’re racking your brain to think of all the modern ways we source talent and how the hiring process is more polished than ever before, you probably won’t come up with much.

Even if you do come up with a list of innovations – and I use the term lightly – in HR and recruiting, when you break them down, they’re probably more like improvements than advances. In fact, since the invention of the applicant tracking system, there has not been a fundamental change in the way we hire, select and find candidates.

The rest of the world moves on – without us
It’s amazing to me that technology has come so far in the last 20 years and yet recruiting and hiring have basically stood still. What’s even more mind blowing to me, though, is there have been a number of technologies and tools that have come on the scene, especially in the last five years or so, that could have turned HR and recruiting on its head, and yet, here we are. Even for all the new types sourcing, video interviewing and CRM technologies, there has been no fundamental shift and I think that is a shame.

New name, same game
The biggest change to HR and recruiting has simply been where we hire. Rather than placing ads in newspapers, we post on job boards or even social media. However, that hasn’t changed how we hire. After the candidate sees the job opening, is the way they follow up with you and the way you pursue them vastly different than the way it was done 10, 15 or 20 years ago? Probably not. Candidates send their applications via your career site or through email instead of with a stamp at the post office, but there’s been no fundamental change.

The problem(s)
Depending on who you ask, you would probably get a number of answers as to why we haven’t been heavily influenced by technology. They’d probably range from the fact that HR is so reliant on human interaction that people don’t know how to make the most of the technology, to the idea that there is no problem at all. In my opinion, it boils down to three big issues.

First of all, there’s the fact that HR and recruiting is centered around the connections you build with candidates, potential candidates and employees, so HR pros either don’t know how to use technology to enhance and manage those relationships, or they don’t think there’s a huge need for it. Secondly, there hasn’t been a widespread adoption of the majority of the technologies available to HR departments. This goes hand in hand with my first reason, but goes beyond simply thinking there isn’t a need for it. It could also be that people aren’t aware of the technology or what it can do, may not be able to afford it or may not get the support of their organization leaders to adopt it. Lastly and arguably most important, people either don’t know which technologies make the most sense for them or don’t know how to make the most of what’s available.

I say that this last point is potentially the most important of all of them because you can have all the latest and greatest technology, but unless you use what’s right for your organization and know how it fits into your strategy, it’s not going to make the splash it should. We know that HR is all about the human element, but when we discover how to build on that through the use of technology, it takes our efforts to the next level. It’s there that we begin to see results and can call these tools innovative.
Jessica Miller-Merrell, SPHR is a workplace and technology strategist specializing in social media. She's the Chief Blogger and Founder of Blogging4Jobs. You can follow her on Twitter at @jmillermerell.
Posted by TalentCircles at 9:00 AM